Manchester United’s hopes of landing Gareth Bale this summer have received a major boost as Zinedine Zidane wants one of his famous BBC attack comprising of the Welshman, Karim Benzema and Cristiano Ronaldo offloaded to accommodate Kylian Mbappe.

The Real Madrid coach will only sanction a move for his compatriot rated upwards of €150m (£135.6m) from AS Monaco if he can offload one of the aforementioned trio and because of Bale’s injury problems, Spanish publication Marca, have made him the favourite to get the axe.

Zidane is averse to keeping four high profile attackers if Mbappe arrives as he believes it could create disharmony within the squad. Moreover, the manager has Isco and Marco Asensio providing back up on the wings and does not want to diminish their playing time. The Welshman has stated that he is happy at the Santiago Bernabeu, but could be forced out to make room for the French sensation. 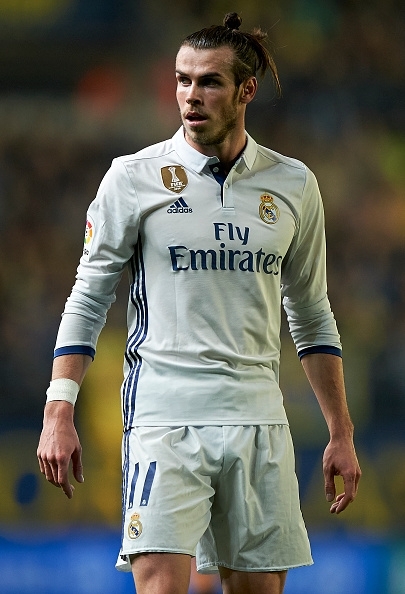 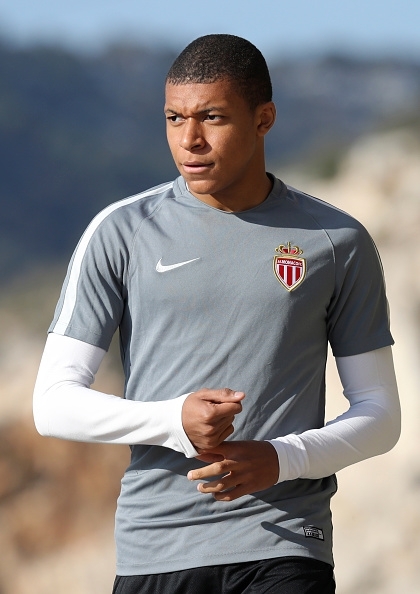 The Marca report claims that Real have no problems in meeting the financial demands of Monaco which are said to be around €190m including performance based add-ons. The negotiations are said to have slowed in recent weeks owing to Zidane’s insistence on offloading one of his three main attackers before finalising a deal for Mbappe.

The Principality club are said to have increased their demand following Neymar’s world-record €222m move to Paris Saint-Germain. Real will have to make their decision on Mbappe sooner rather than later as Barcelona are also said to have identified him as a potential replacement for the Paris bound Brazilian.

Jose Mourinho, meanwhile, remains a big admirer of the Wales international and United are certain to make a move for Bale if he is made available by the reigning European champions. The Spanish capital club are said to value him at around €100m, which will be the fee the Red Devils paid to bring Paul Pogba to Old Trafford last summer.